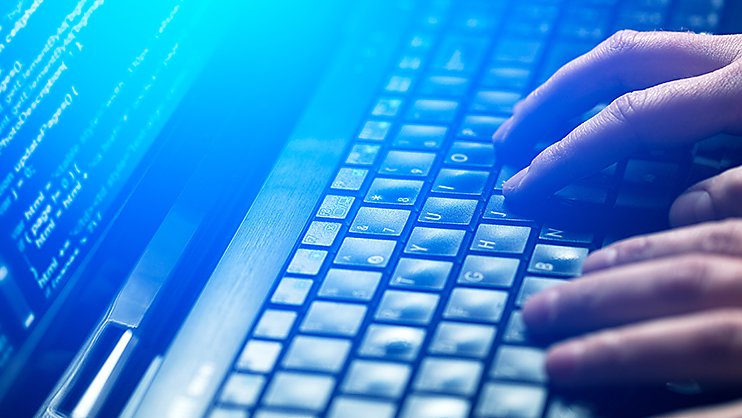 We have ambitious goals for Drupal 8, including new core features such as Workspaces (content staging) and Layout Builder (drag-and-drop blocks), completing efforts such as the Migration path and Media in core, automated upgrades, and adoption of a JavaScript framework.

I met with several of the coordinators behind these initiatives. Across the board, they identified the need for faster feedback from Core Committers, citing that a lack of Committer time was often a barrier to the initiative’s progress.

We have worked hard to scale the Core Committer Team. When Drupal 8 began, it was just catch and myself. Over time, we added additional Core Committers, and the team is now up to 13 members. We also added the concept of Maintainer roles to create more specialization and focus, which has increased our velocity as well.

I recently challenged the Core Committer Team and asked them what it would take to double their efficiency (and improve the velocity of all other core contributors and core initiatives). The answer was often straightforward; more time in the day to focus on reviewing and committing patches.

Most don’t have funding for their work as Core Committers. It’s something they take on part-time or as volunteers, and it often involves having to make trade-offs regarding paying work or family.

Of the 13 members of the Core Committer Team, three people noted that funding could make a big difference in their ability to contribute to Drupal 8, and could therefore help them empower others:

Funding a Core Committer is one of the most high-impact ways you can contribute to Drupal. If you’re interested in funding one or more of these amazing contributors, please contact me and I’ll get you in touch with them.

Note that there is also ongoing discussion in Drupal.org’s issue queue about how to expose funding opportunities for all contributors on Drupal.org.