Media in core improved and available to all site builders

In Drupal 8.4, we added a Media API to core that drew on work from the contributed Media Entity module, but the module was hidden from the user interface due to user experience issues. In Drupal 8.5, many of the usability issues have been addressed, and the module now can be enabled normally. Media in Drupal 8.5 supports uploading and playing audio and video files, as well as listing and reusing media.

For an optimal user experience, we suggest enhancing the core feature set with the rich ecosystem of contributed modules that extends the core Media module. In future releases, we will improve the core user experience with a media library and other tools, add WYSIWYG integration, add support for remote media types like YouTube videos, and provide an upgrade path for existing basic File and Image field data on existing sites.

Two experimental modules originally added with Drupal 8.2.0 have been steadily improving in past releases and are now stable. The Settings Tray module provides a quick solution to manage settings in context, such as moving items around in a menu block. The Content Moderation module allows defining content workflow states such as Draft, Archived, and Published, as well as which roles have the ability to move content between states. Drupal 8.5.0 also adds support for translations to be moderated independently.

The new experimental Layout Builder module provides display layout capabilities for articles, pages, user profiles, and other entity displays. Layout Builder uses the same “outside-in” user interface that Settings Tray module does, allowing site builders to edit their layouts on the actual page (rather than having to go to a separate form on the backend). The current user interface is a basic implementation but we expect it will improve significantly in the coming months.

After over four years of work, this release marks the Migrate system’s architecture stable. The Drupal Migrate and Drupal Migrate UI modules are also considered stable for upgrading monolingual sites. (Multilingual site upgrades are still not fully supported.) Support for incremental migrations is also included in this release. See the migrate announcement for further details on migrating to Drupal 8.

The BigPipe module provides an advanced implementation of Facebook’s BigPipe page rendering strategy for greatly improved perceived performance for pages with dynamic, personalized, or uncacheable content. The module was added in Drupal 8.1.0 experimentally and became stable in Drupal 8.3.0. Following real-world testing, Big Pipe is now included as part of Drupal 8.5.0’s Standard installation profile, so that all Drupal 8 sites will be faster by default. BigPipe is also the first new Drupal 8 feature to mature from an experimental prototype all the way to being part of a standard installation!

Groundwork for a Drupal 8 “Out of the Box” demo 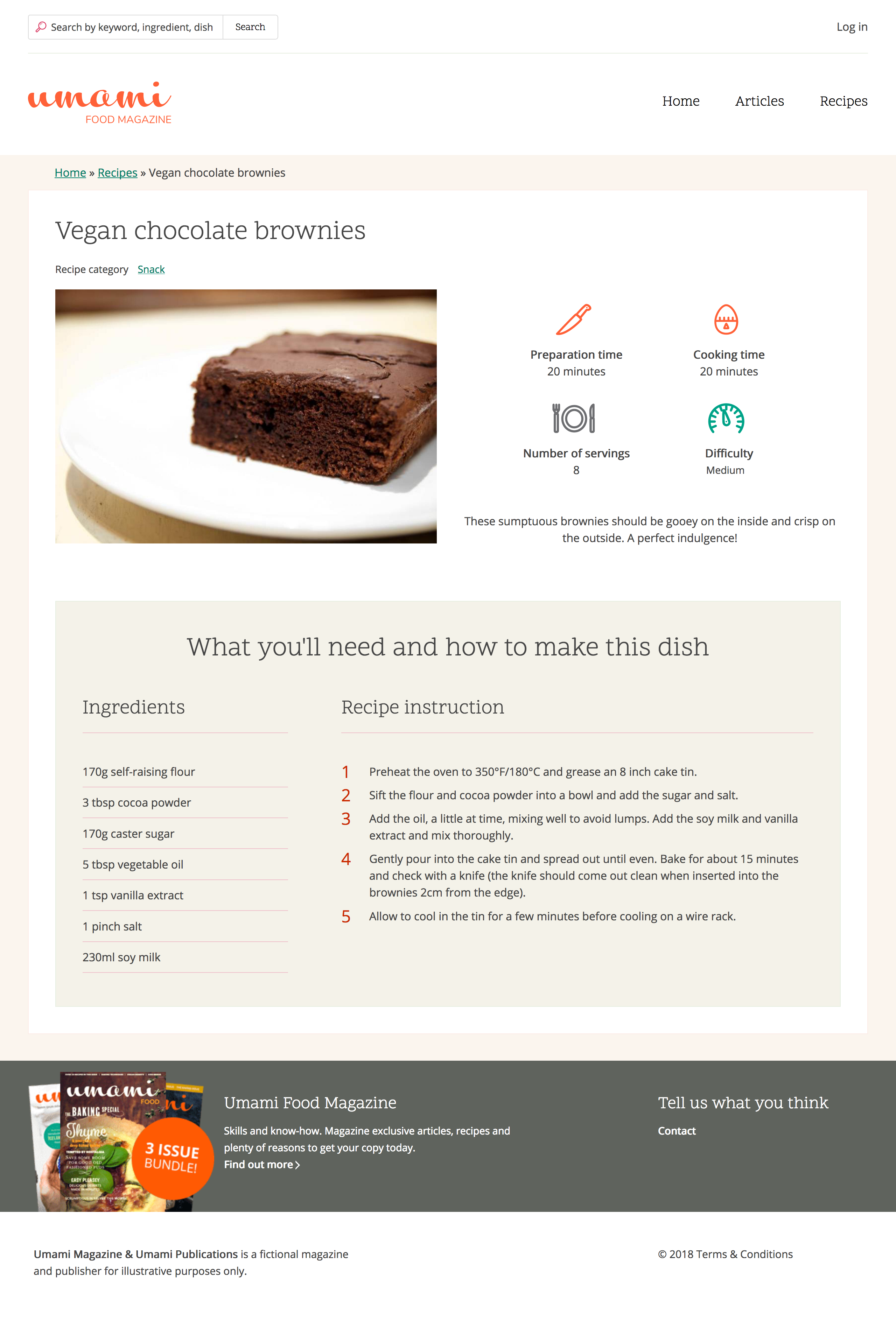 Drupal 8.5.0 includes the groundwork for a new demo profile and theme from the Out of the Box Initiative, which will be a beautiful, modern demonstration of Drupal’s capabilities. This will allow us to provide the demo experimentally, possibly in a future Drupal 8.5 release. (The demo profile and theme should not be used on actual production or development sites since no backwards compatibility or upgrade paths are provided.) If you’d like to see this demo in action, you can also see it in the 8.6.x development version.

Drupal 8.5.0 now runs on PHP 7.2, which comes with new features and improves performance over PHP 7.1. PHP 7.2 is now the recommended PHP version to use with Drupal 8.

What does this mean for me?

Updating your site from 8.4.5 to 8.5.0 with update.php is exactly the same as updating from 8.4.4 to 8.4.5. Drupal 8.5.0 also has updates to several dependencies, including a backwards-compatible update to a Symfony long-term-support release (which will be supported for many years). Modules, themes, and translations may need updates for these and other changes in this minor release, so test the update carefully before updating your production site.

Note that Drupal 8 will require PHP 7 starting in March 2019, one year from now. If your site is hosted on PHP 5.5 or 5.6, you should begin planning to upgrade (and consider upgrading to PHP 7.2 now that it is supported). See the Drupal core announcement about the PHP 5 end-of-life for more information.

Drupal 7 is still fully supported and will continue to receive bug and security fixes throughout all minor releases of Drupal 8. Drupal 6 is no longer supported. See the migrate announcement for further details on migrating to Drupal 8.

Minor releases like Drupal 8.5.0 include backwards-compatible API additions for developers as well as new features. Read the 8.5.0 release notes for more details on the improvements for developers in this release.

Since minor releases are backwards-compatible, modules, themes, and translations that supported Drupal 8.4.x and earlier will be compatible with 8.5.x as well. However, the new version does include some changes to strings, user interfaces, internal APIs and API deprecations. This means that some small updates may be required for your translations, modules, and themes. See the announcement of the 8.5.0 release candidate for more background information.